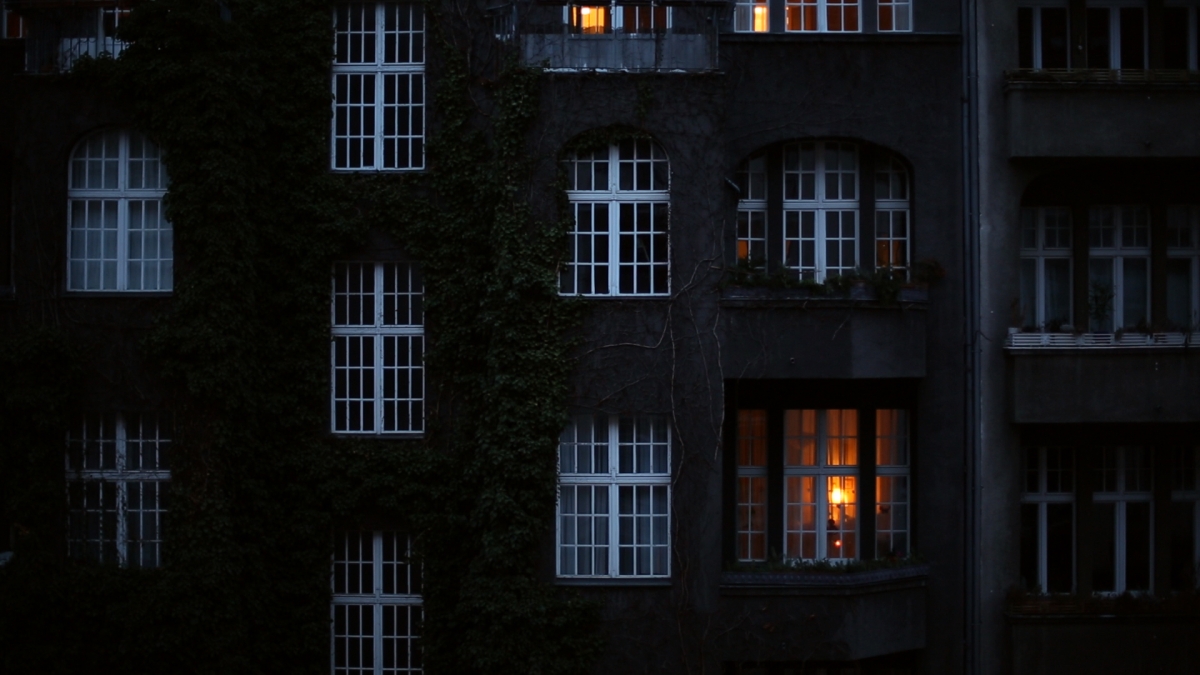 Not to find one’s way around a city does not mean much. But to lose one’s way in a city, as one loses one’s way in a forest, requires some schooling. – Walter Benjamin, Berlin Childhood Around 1900

Set to Franz Schubert’s “Im Dorfe” from the Winterreise song cycle, this film contemplates memory and disappearance in the urban landscape of Berlin’s Schöneberg neighborhood. This is where German–Jewish philosopher Walter Benjamin lived when he wrote “Berlin Childhood Around 1900”, before his exile from Germany.